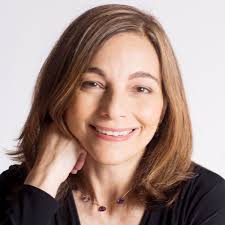 Francesca Rheannon interviewed Washington Post columnist Helaine Olen in January 2020 about her piece, "Sanders is right.Biden is Vulnerable to Trump and Social Security." The conversation covers Biden’s record on the issue, as well as the current plans of Sanders,  Warren and Biden to protect and expand Social Security. We also talk about why Social Security is a feminist and racial justice issue.

The interview aired on the podcast and broadcast of Writer's Voice with Francesca Rheannon.


Read more »
Posted by Francesca Rheannon at 6:49 PM No comments:

Michael Klare on How the U.S. Military's Role Will Change in an Era of Climate Emergency 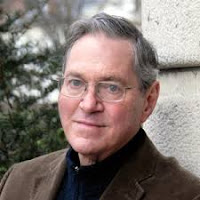 Francesca interviewed author Michael Klare in December 2019 about his piece for the Nation, "When The Climate Replaces Our Forever Wars." The interview aired on WPKN 89.5 FM


Read more »
Posted by Francesca Rheannon at 8:41 AM No comments:

Memories of Xenophobia: What I Learned About Christians, Jews & Muslims in Provence


“McDO, that's a Jewish business,” my host Michel said contemptuously. I was staying with him and his wife, the lovely Marie-Jo in Apt, an ancient Gallic-Roman city in the south of France. The year was 2002 and I was in Provence to gather research on a book.

The couple had generously opened their home to me, someone they barely knew, and we had quickly become fast friends. Michel was a private chef; his wife was a nurse who was taking leave from her job to care for her elderly invalid mother who lived next door.

Michel had not always been a chef. He was a man of many sides and a checkered past. He didn’t fit easily into any categories. For one, he had spent close to a decade in prison during his youth. The details were never really forthcoming, but it had something to do with underworld gangs in Marseilles. He would have looked the part, too, with his street tough’s body, all barreled and bandy-legged, were it not for his warmth and ebullient nature.

Read more »
Posted by Francesca Rheannon at 11:08 AM 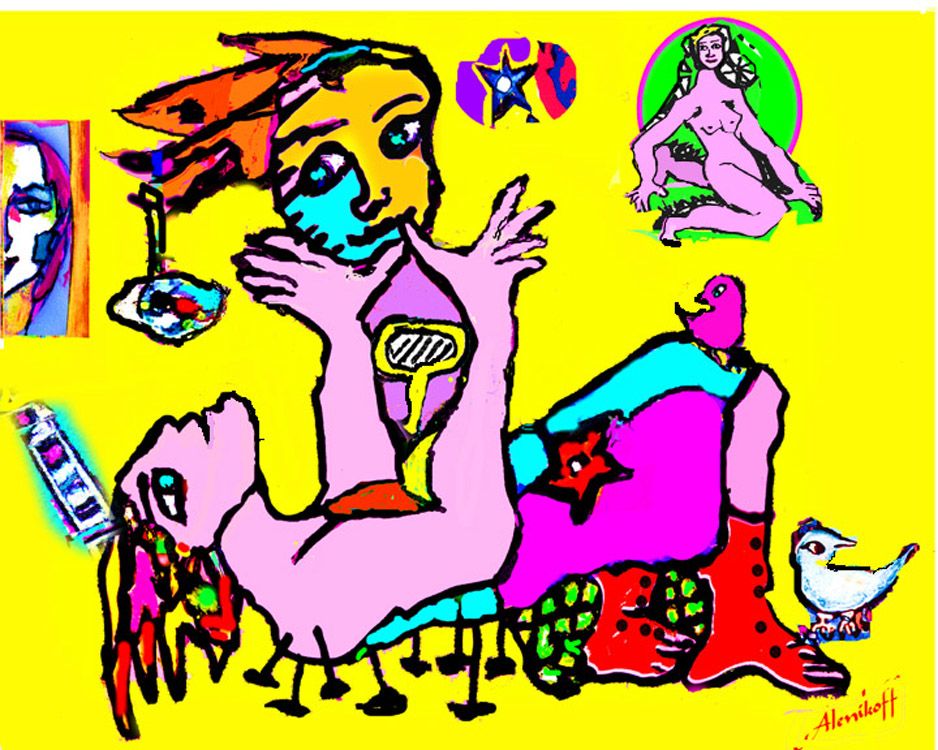 Read more »
Posted by Francesca Rheannon at 11:29 AM 2 comments:

The Ripening of Mourning

The last time I posted here, it was two and a half months after my mother, Frances Alenikoff, passed away. In that post, I came right up to the hardest edge of grief -- and ended before crossing over into it. My post ended on a loving note -- it's last word is "joy."

But when I wrote that post, I was raging inside. It wasn't pretty and I wasn't ready to share. Now nearly ten months have passed since Frances' death and it's time. A commenter to my last post jumpstarted my stalled will, so here goes.

Why I Took A Break From Posting On This Blog: Death & Near-Death

I haven't posted on this blog for awhile, not since mid-April. It wasn't because I was lazy. It was because, to paraphrase John Lennon, Life had other plans. My mother died and my leg was broken when I was hit by pick-up truck while on my bike (that's in order of importance, but not chronological.)

On June 23, my mother passed away at the age of 91. Her last months followed the trajectory of so many of the old-old in this country: increasing longevity of age with no accompanying increase in the longevity of health.

My mother, Frances Alenikoff, was a modern dancer, choreographer and multimedia artist (here's the wonderful obit from the New York Times), who inspired many, among them current editor of Dance Magazine Wendy Perron, who wrote this moving In Memorium.

The Story of The Century: A Conversation with Alex Prud’homme about The Ripple Effect


You can live without oil but you can't live without water. Alex Prud’homme on taking water for granted -- and why water is (or should be) the headlining story of our age.

Author and journalist Alex Prud’homme’s 2011 book The Ripple Effect: the Fate of Freshwater in the Twenty-First Century, inspired the making of the forthcoming film, Last Call At The Oasis. I sat down with Prud’homme to talk about the book.


Francesca Rheannon: You're well known for the book that you wrote with Julia Child. How did you go from that to looking at this issue of water?

Read more »
Posted by Francesca Rheannon at 5:00 AM 1 comment: